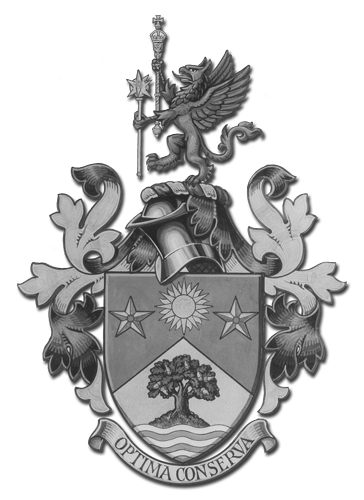 Established in 1964 by Henry (Harry) R. Jackman, the Jackman Foundation assists organizations to answer the needs of Canadian society. 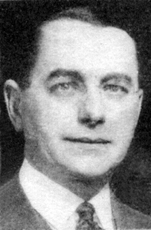 Originally, the foundation funded primarily religious and educational projects. In recent years, we have expanded and now offers grants to a variety of charitable organizations. Our scope ranges from major Canadian institutions to small grassroots groups, and our concerns vary from theatre to medicine, from the environment to day care. All are committed to encouraging excellence and providing help where it is needed.

Through these groups, the Jackman Foundation endeavours to preserve the values and traditions of Canadian culture while responding to both the new and the ever-present requirements of its citizens.

As the foundation’s capital assets have grown, so have the number and size of its gifts. Since 1964 the Jackman Foundation has made grants with a value in excess of $64 million dollars to a wide variety of charitable causes. 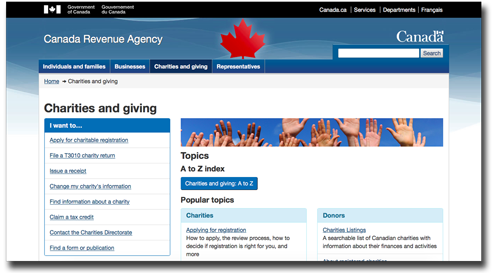 Only charitable organizations in Canada that are registered with the Charities Directorate of the Canadian Revenue Agency (CRA) are eligible for grants from the Jackman Foundation.

The Donations Committee would be pleased to give consideration to any appeal submitted by qualifying organizations. To verify your organization’s charitable status, please refer to this Charities Search from Canada Revenue, or Recherche d’organismes de bienfaisance.

Grants are awarded to projects or endeavours in the following areas:

If your organization is ready to apply, click here. Deadline for application submissions is April 30, 2023.

One application only per year will be considered.

Have a question? We would be happy to hear from you!